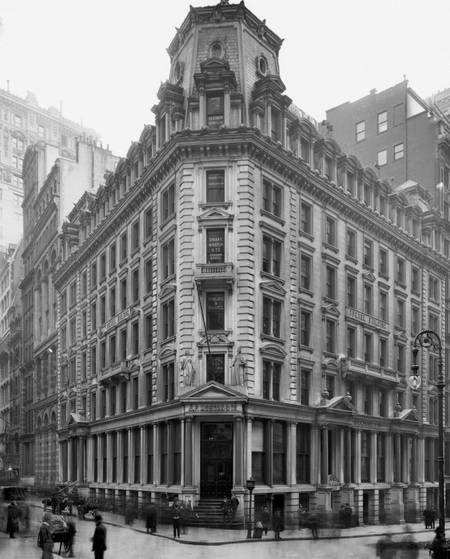 New York is often called New York City or New York City to distinguish it from New York State, of which it is a part. Here is the first gateway for legal immigration to the United States and one of the most populous agglomerations in the world.

Bridgeman Images has one of the world's finest photography collections...

See all photos from Bridgeman Images