This artwork is signed within a limited edition of 25 copies through the world!
Fine art photography | Themes | Documentary | Society | Sea Cloud sailboat of 110 m Photography 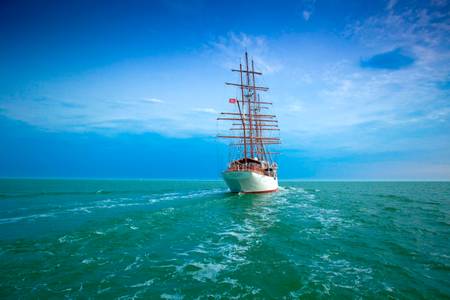 Born in the fifties of a musician father and a...

See all photos from Franck Bichon